Habitation requires a habitat. Creating a place by making it ready to receive what it was designed for. There is an interesting word in the Greek and it is, hetoimazō, which means to make the necessary preparations, get everything ready and drawn from the oriental custom of sending on, before kings on their journeys, persons to level the roads and make them passable. This word is used for John the Baptist preparing a way in the wilderness (see Mark 1:3) and the Bride of Christ making herself ready (see Rev. 19:7). We also see it in how Jesus prepares a place for us so that we can dwell where He is (see John 14:3).

Here we see there is some “work” to do in order for a King to come in full Headship. Notice how Adam was charged to tend the Garden he was placed in. He had to serve and guard the habitat in which God walked with him.

How do we build this habitat?

Adoration is very important. Adoration is respect, reverence, strong admiration or devotion in a certain person. God literally sits and is enthroned on the praises and adoration of His people (see Psalm 22:3). Another way is getting cleansed. God will only require what He has first given you.

How to prepare a place for His Head to lay.

Being rooted and grounded in love.

Create a foundation of the Fruit of the Spirit.

Becoming an avenue or prism for the light of God to be displayed in His multicolored wisdom.

To believe that God is truly with us.

To have God shatter what we think we know about Him in our paradigm paralysis.

Come to the experience of the depths of Christ’s love.

Walking in the secret place.

Know we are here on earth to “do” and be.

Get rid of and live free from all shame.

Pick up where other have left off.

Submit to Him and His polishing.

Know what the Church is really for.

Go where He is so you can bring it down to earth. 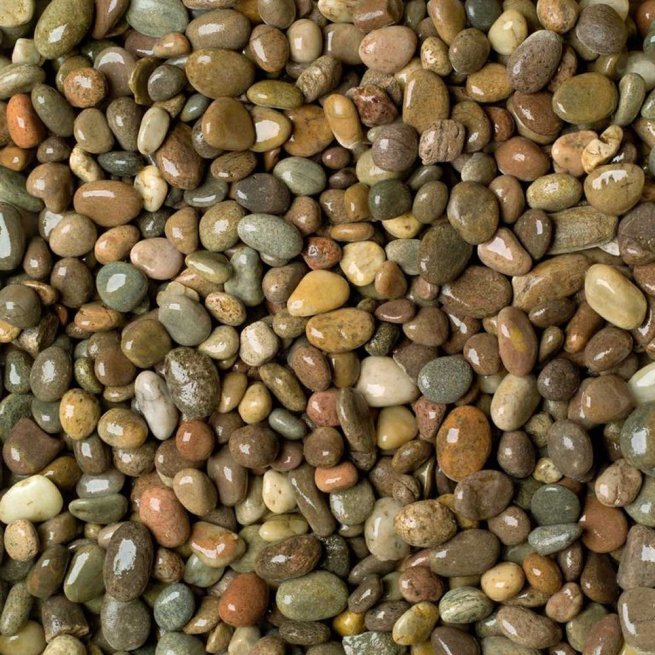 Coming to Him as to a living stone, rejected indeed by men, but chosen by God and precious, you also, as living stones, are being built up a spiritual house, a holy priesthood, to offer up spiritual sacrifices acceptable to God through Jesus Christ.

Around 8 or so years ago I was in a prayer meeting and we all sat before the Lord and listened and I saw a vision in my imagination.

I was standing near the throne, which was at the top of a hill, and I turned towards the multitude of people and declared, “The Kingdom of Heaven is like a polished stone.”

I understood what it meant when I said it. Polished stones go through a process called Tumble Finishing. This is where many stones (believers) are put inside a barrel (church) with a lubricant (Holy Spirit) and grit (aggravating things) and as the stones  inside the barrel gets tumbled around (life and correction) and they rub together and the grit removes the rough edges while the lubricant  prevent too much rubbing. I guess I could say as stones polish stones instead of iron sharpening iron in this aspect.

I’m also picturing a stream coming from a mountain and as stone make it into the river they get carried and bounce and follow the stream till they are smooth and find their place on the riverbed. Have you felt out of place? Do you seem to just follow where the river goes and never seem to fit in? It could be either you are still in the smoothing process or just haven’t found your designated spot yet. Be content in the river. Be content in the process. Be content and know your place won’t be filled unless you reject the process to get there.

Living stones. Interesting term isn’t it? No wonder why God says the latter Glory will be greater than the former (see Haggai 2:9). The temple used to be a stationary building which people have to travel to worship at (see John 4:21-24). Now the temple has come to you…if you stay in proper fellowship. We are the temple and are becoming the Temple. There are many lone rangers these days…and I understand why. Some have been hurt, others need more, and still others think they are better than the church (see Luke 18:11). I, for one, love the Church for without the church I would have been subject to every wave of deceit the world has to offer. A drifting stone, thinking I’ve arrived while in reality I’ve never left. I know of online churches, which I’m not against, that become a safe place for those hurt by church, which I also am not against, but a computer screen can never take the place of a brother and sister in fellowship with one another face to face. Some even become Christian hermits receiving their own revelation outside of relationship with the rest of the Body. Contemplating your hand will never teach you to walk and it won’t reveal that you have feet. 1 Corinthians 12:21-25 says

And the eye cannot say to the hand, “I have no need of you”; nor again the head to the feet, “I have no need of you.” No, much rather, those members of the body which seem to be weaker are necessary. And those members of the body which we think to be less honorable, on these we bestow greater honor; and our unpresentable parts have greater modesty, but our presentable parts have no need. But God composed the body, having given greater honor to that part which lacks it, that there should be no schism in the body, but that the members should have the same care for one another.

Without a corporate man the Head has no place to rest. Where one refuses face to face fellowship, one refusing the working of the Holy Spirit in His body. Hebrews 10:25 has a somber warning and it says

Not forsaking or neglecting to assemble together [as believers], as is the habit of some people, but admonishing (warning, urging, and encouraging) one another, and all the more faithfully as you see the day approaching.

Light strengthens by number. One cannot put 10,000 to flight. Living stones as in plural. More than one. Many parts. You wouldn’t expect to build a house with one brick would you? The Lord’s candela or candle power strength must come with unity and not disunity. The building God is building in this hour is from living stones, living together, and preferring one another over themselves. We need to allow the plumb line of God to see where we are in relation to where He is and others are. I am guilty of this and I repent for the way I’ve called some “nominal Christians.” These are my brother and sisters whether I like it or not. Let us not reject these “living stones” which the Builder is not rejecting Himself. Submit to the process of polishing for this is the kingdom of Heaven.

We are living and breathing stones which call out the praises of God and are being fitting together for a Holy Dwelling for the God of the universe to dwell in and we need to submit to the process of being built up where habitation is possible. Habitation is possible only by habitat. Buildings are only possible by multiple stones being built together.

We are those awake

From Him Through Him  To Him

Satisfied in the waiting

The crutch of Glory

Secret Place abounding in me

We are those Awake